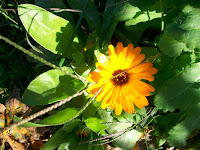 Last weekend was our annual Terry Fox Run that raises money for cancer!
Marathon of Hope 1981

Terry Fox brings hope for the cure to Cancer and to the people who are fighting it! Terry Fox suffered trials and tribulations of cancer and lost his leg and sadly his life to cancer. He continues to be in the hearts of Canadians as a hero because of the starting of the Marathon of Hope in 1981.


The Terry Fox Journey
He decided to embark on a journey in 1980. Terry wanted to run across Canada and raise money for people who were suffering cancer. He began his journey April 12, 1980 in St. John's Newfoundland with very little spectators. As he ran across the country, Terry Fox attracted more crowds of people running with him. His attention eventually brought people in parades! People were recognizing the very bravery of this man and what his journey was.


His Marathon of Hope was to help people; he accumulated this drive of passion being apart of a community fighting cancer in the hospital. Children were his biggest heroes. He helped children in the hospital developing a bond with each of them, trying to keep them happy and their mind of Cancer. He was brave even fighting his own problems with cancer, where he eventually lost his leg.

The Terry Fox Passion
I look up to Terry Fox and feel his essence whenever I hear his name or what he fought for. His passion for goodness was amazing and venturing on this journey running across Canada unforgettable. Terry Fox focused his life playing basketball in highschool and track, but never was a distance runner.  He saw that he could do the impossible before even venturing on his journey and convinced his friend to help. Even though, because of health reasons (Cancer) he had to stop he will always be remembered for the Terry Fox passion The Marathon of Hope!


The Marathon of Hope still continues today, raising money annually. To date the foundation has raised over $550 million worldwide for cancer research. Sadly before his death in 1981 he had to end his run in Thunder Bay Ontario, Canada. He made it his mission to keep the Marathon of Hope going.

Terry Fox is a Powerful Hero because the power to raise money after 21 years after his death is amazing! 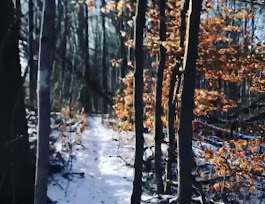